I was in the Storytelling Fundamentals stream with instructor Sam North, who teaches Creative Writing at Exeter University. We were about 15 participants from all over the world – Philippines, Sweden, Nigeria, India, USA, UK, Switzerland – mostly living in the Zürich area. A very interactive, stimulating group. I hope to keep in contact with you guys and gals!

Sam tried to throw us, by questioning some of the popular writers’ slogans:

Instead he introduced some precepts of his own, such as:

We were given a variety of practise exercises, such as describing an activity using only concrete nouns – simple but revealing! We also talked a lot about the Beginning, End and Middle of a story.

Two works, which we had been given to study as preparatory homework, we discussed in some depth: the poem “About his person” by Simon Armitage and the short story “Breakfast at Tiffany’s” by Truman Capote. Again, we gained a great deal by analysing the techniques these authors used.

Many thanks to Kelly Jarosz and Chantal Panozzo for organizing the very successful workshop!

Food Cereals, vegetables and fruits were certainly more common on the table than meat. But since these – unlike bones – are seldom preserved, this is difficult to verify. Common foods were certainty oats, spelt and einkorn; somewhat less common barley, rye, cone wheat, emmer, and millet. From these, porridge, grit and flour were made. Legumes, olives…

The Romans had two-story houses with door locks, underfloor heating, running hot water, private mills, and silver dishes! And toilets-for-two next to the stove in the kitchen! Please leave this field empty Sign up here to receive a free video sample and occasional emails from Vince We don’t spam! Check your inbox or spam folder to…

A visit to the Bern’s Historical Museum in August 2012 gave me some insight into living conditions in Late Antiquity – facts I need for establishing my story’s background. Could this be Silvanus’s mother? Please leave this field empty Sign up here to receive a free video sample and occasional emails from Vince We don’t spam! Check your inbox or…

I’ve tried something new – a reading from my WIP, in which the runaway slave girl Virna tells Silvanus how she came by those ominous lashes. If you watch to the end, you’ll even see what she looks like… Here’s the video. I’ve done this in aid of a Philippine project to make books available… 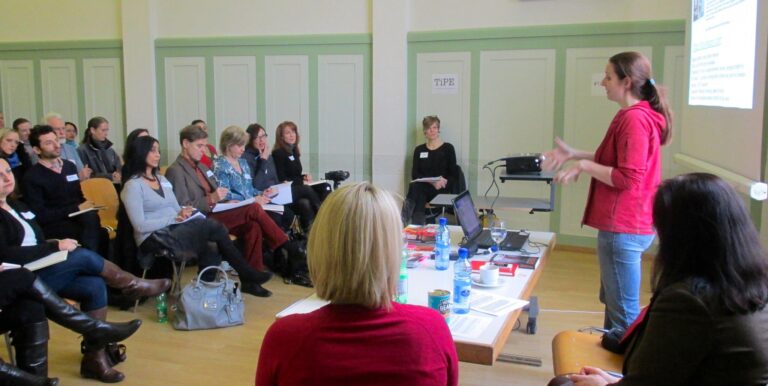 On 29 October 2012 I attended the Boot Camp of the Writers’ Workshop in the Volkshaus Zürich – a full day’s dose of useful tips for would-be authors. I’m not normally very good at paying attention in long meetings, but there I was captivated and I took copious notes. The speakers were very competent (Why all ladies?) and…