The following day, my other son joined in. He would have set about it differently. But they both dug and carried 54 paving stones, 13 edging stones and 26 bags of gravel, for which I was most grateful. Meanwhile, I was managing, measuring and generally tinkering around…

There were boulders, there were roots, things weren’t flat, I had miscalculated and later had to remove and re-set some of the edging stones. Levelling the gravel proved to be a fine art, positioning the paving stones a back-breaking and delicate task. Things didn’t fit and needed constant adjustment.

As you see, some progress was made (on the patio, not the book) but it’s a long way from being finished. I’m aching all over. And the week is also over. It always takes longer than you expect.

Aren’t there parallels with book-writing? A great deal of planning is necessary before one even starts. The groundwork (research) can be tedious. There are innumerable distractions (I could watch the ants for hours… or play games in Facebook). Critique partners have an invaluable role, corrective and motivational. Progress is slow. Often one needs to scrap a whole section and start again. At least it doesn’t cause backache!

And some small signs of progress are visible … (not much this week!)

I’m afraid she did exactly what I feared. Much to my grief, the good lady editor said my book was unworthy. And she begged me not to take steps toward self-publishing, like finding someone to design a cover for it. ‘It’s far too long. The plot is all over the place. Most of the action happens off stage. It… 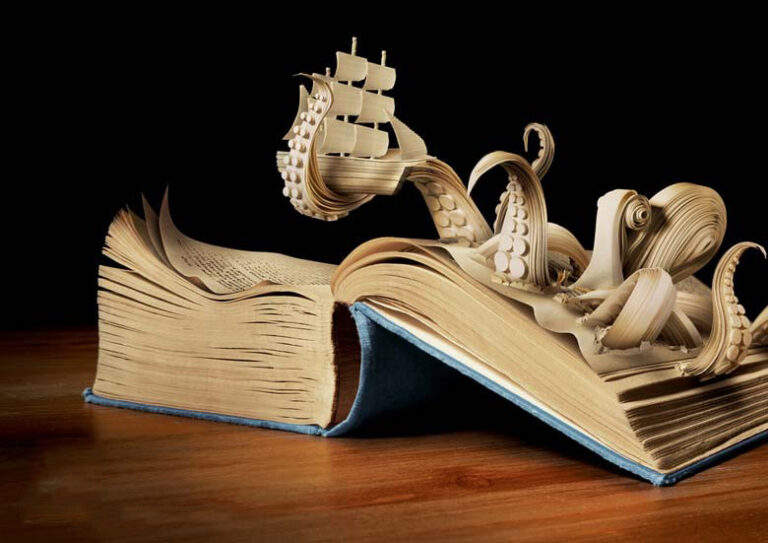 One of my grossest errors when I first started writing fiction was to tell the reader exactly what was going on, why, and what the characters thought about it. How boring is this? Another pastime of mine was to observe snakes. There was something mystical about snakes. Some people thought they represented an evil power, but… 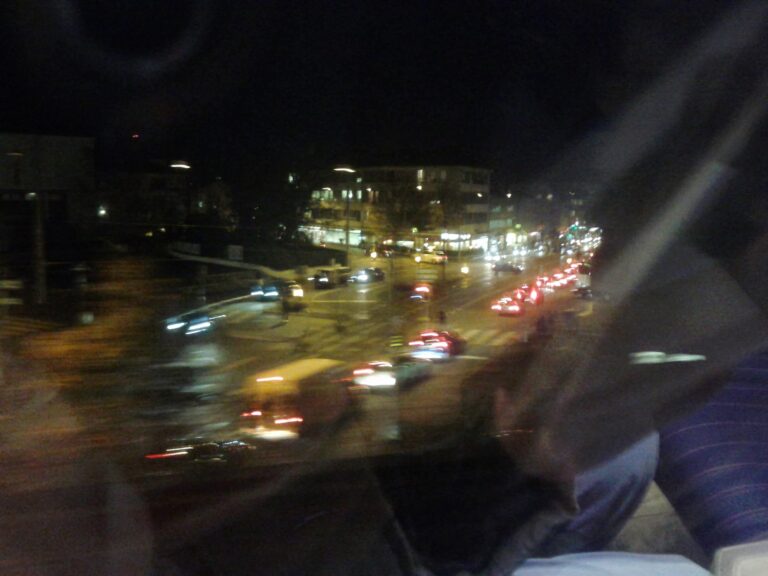 “Look around where you are right now. Describe this setting – but do so in the words your viewpoint character would use.” This was the exercise I was set in the book I’m currently reading. So I tried, in the words and from the point of view of a 6th century peasant boy from Elba! Here… 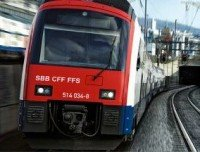 As a would-be writer, I, of course, also do a fair amount of reading. One lesson I’ve learned is that a novel is far more enticing to read than any text-book, philosophical monograph, or non-fiction treatise. I read in the bus and train on my way to work. The free daily papers usually win the battle when they’re… 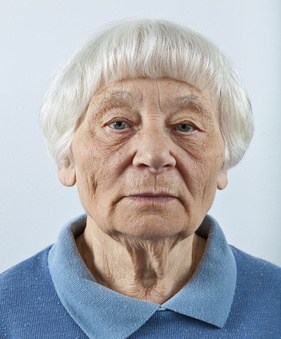 Many aspects form a novel – plot, pace, voice, character arc, setting, backstory, etc. But a novel wouldn’t be anything without characters. And readers want to get to know the main players. Among other things, they want to discover what they look like. And that, in turn, means they want to see their faces. I’m not good…