A day trip to see an exhibition about evolution in a local natural history museum! The school class I assist was excited. Preliminary documentation showed that the displays were very well designed. Going round in groups, the children had to find the answers to questions about fossils, the emergence of different species, the demise of dinosaurs, birds’ adaptation to their environment, etc. All the result of random mutations over vast periods of time.

I suggested to the teacher I might raise the possibility of there being a Creator God behind those evolutionary processes. She said there wouldn’t be time. And, anyway, such issues were discussed in religious studies. Pity.

Here are my thoughts – intended to be appropriate for 9 year olds:

I’ve read Richard Dawkins (and others). They have done great research and made good observations. But, for me, they leave many spiritual questions unanswered. I prefer to accept God’s initiative, not only in designing all of this fantastic natural world but also in visiting us in Jesus, so we could get to know Him. 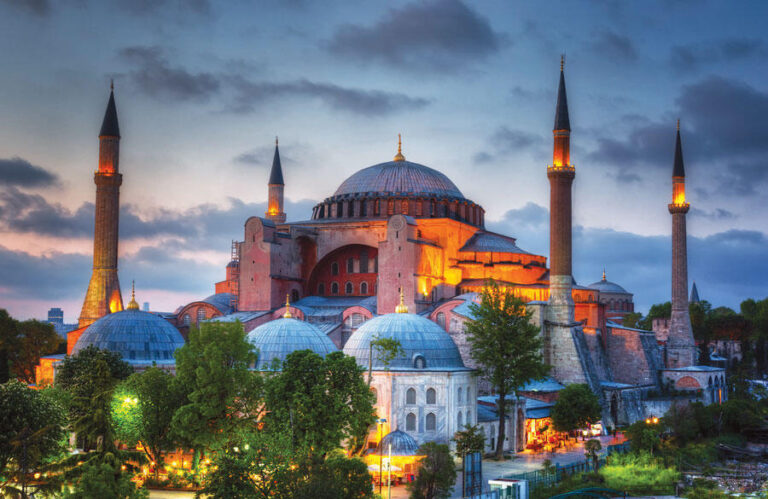 Turkish President Erdogan has announced Hagia Sophia will revert to being a mosque, with Muslim prayers to be held there again from July 24 2020. Origins The Hagia Sophia Cathedral in Istanbul was not named after a female saint; the name means Holy Wisdom – a reference to Jesus, the Wisdom of God – and…