The background research I’m doing for my second book, provisionally called Gédéon, has proved fascinating. I hope to share some gleanings here in the next months.

Twelve years old when the book starts, Gédéon is the oldest child in his family. His sister Madeleine is 8 and little Rachel 6. They live in Normandy and all of them are Huguenots.

In 1589 the Protestant Henri de Bourbon, King of Navarre, inherited the French throne as Henri IV, and later converted to Catholicism, less by conviction than as an act of political expediency. But in 1598, Henri issued the Edict of Nantes which gave the Huguenots, his former co-religionists and comrades in arms, considerable privileges, including widespread religious liberty. Over time Huguenots became loyal subjects of the French crown.

The Huguenots’ position became increasingly insecure as King Louis XIV, grandson of Henri IV, listened more and more to those who advised him that the existence of this sizeable religious minority was a threat to the absolute authority of the monarch. Gradually their privileges were eroded. In the 1680s Protestants in certain parts of France were deliberately terrorised by the billeting of unruly troops in their homes [the Dragonnades]. Finally, in 1685 Louis revoked the Edict of Nantes, which meant all Protestant pastors were exiled, while the laity were forbidden to leave France.

To the considerable surprise of the government, many did leave, in spite of the prohibition, often at great risk to themselves. They slunk through the mountains to Switzerland or sneaked out in small boats under cover of dark to a waiting ship, which took them to a safe haven, referred to as le refuge.

Men who were caught were either executed or sent as galley slaves to the French fleet in the Mediterranean.

Women were sometimes brutally maltreated or imprisoned, and their children sent to convents to be re-educated in the ‘proper’ religion.

About 200,000 Huguenots left France, settling in non-Catholic Europe: the Netherlands, Germany, especially Prussia, Switzerland, Scandinavia; and even as far as Russia, where Huguenot craftsmen could find customers at the court of the Czars. The Dutch East India Company sent a few hundred to the Cape to develop the vineyards in southern Africa. About 50,000 fled to England, the Channel Islands and Ireland, where they were on the whole welcomed.

This forced emigration introduced the word ‘refugee’ into the English language.

What neither the King nor anyone else anticipated, apparently, was that the hasty exodus of so many skilled craftsmen and educated people left much of the French social and commercial infrastructure floundering. Coupled with the poverty resulting from extortionate taxes to support the wars, this led to severe hardship for much of the population.

Adapted from Huguenot History
and The Huguenot Refuge

Even in a time of great persecution under Louis XIV, most Huguenots in France were primarily concerned for their personal holiness in the eyes of God, rather than to fight for their rights. This is illustrated by the following imagined secret evening culte in a private home, based on a genuine sermon preached in Castres…

How do refugee families settle in their adopted country? Recently the BBC published a moving report about nine-year-old Rouaa from a Syrian refugee family. They had fled their home after a chemical attack and lived for several years in a camp in Lebanon. Now the UK has granted them asylum. For several years, I have…

This is a sample chapter from my work-in-progress: Gédéon. “Get out of sight, Madeleine!” Papa’s voice aroused her from her slumber. A cry escaped her lips as her head jerked up and struck the massive bureau that Maman had refused to leave behind.  A terrified neigh. The cart jolted, then stopped.  But the dull thud… 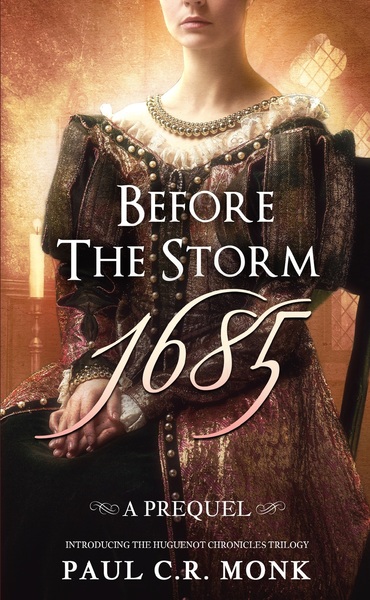 Before The Storm 1685 by Paul C. R. Monk – an object lesson in creative historical fiction writing This free novella covers the same dramatic events as my work-in-progress, Gédéon. In my opinion, Paul C. R. Monk has not only written a captivating prequel to his trilogy, The Huguenot Chronicles but presents a masterpiece in regard… 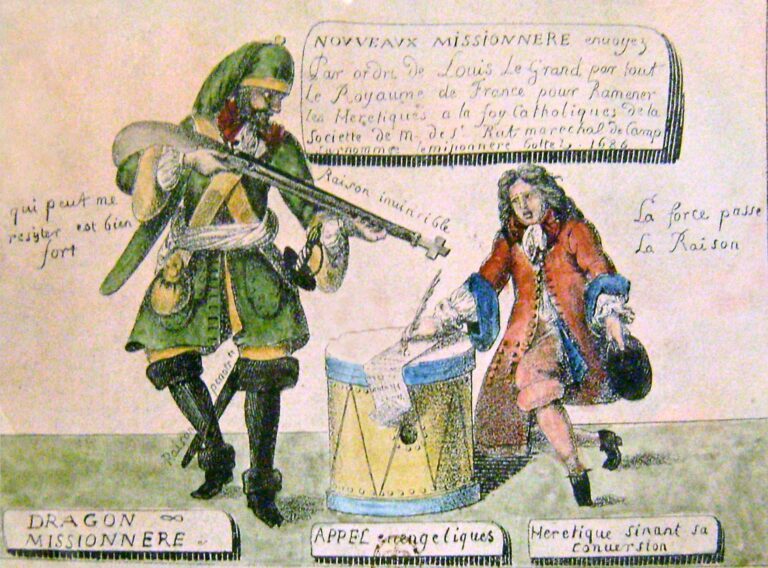 A Huguenot farmer experiences the full force of a dragonnade The year was 1681. King Louis XIV decided to put an end to ‘Calvin’s heresy’ by striking a great blow. On the advice of his entourage, regiments of dragoons were sent to the Poitou province to persuade the lost subjects to recant, in principle by… 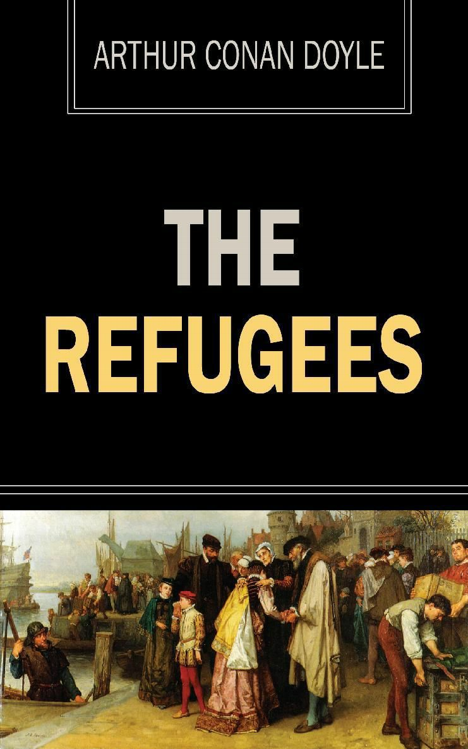 Here are some books I found to help with research on my next novel, Gédéon. Click on the images for my full reviews. True to Her Faith by Harriet Gabourel I bought this book mainly because of the subtitle: A Story of France in the Time of the Huguenots. That was the subject of interest to…