I woke up the other morning to find this little fellow threatening me with his lightsaber! I had thought he was a wee harmless angel, who just sat there, minding his own business. Had he come to life? What made him so unfriendly, all of a sudden? Or was it, perhaps just me, imagining things?

Many people believe in supernatural beings, nature spirits, cosmic powers, earth forces, etc., which influence their lives in some way: elves, fairies, leprechauns, trolls and the like; angels, demons, ghosts and familiar spirits; witches, shamans and sorcerers; or gods of mountain, river or tree.

Usually, belief in such entities is coupled with a fearful respect for their powers or intents, since they are frequently considered hostile. And so it is that various rituals are performed to placate them: vows, incantations, gifts, sacrifices. Or a model may be carved out of stone or wood, set up in a prominent position as an object of worship or supplication; a shrine may be built, a talisman worn, or a religious symbol, e.g. a crucifix or mezuzah, hung up to protect a person or house from evil influences. In other cases, pilgrimages are made to sacred sites or places of power, in the hope of receiving healing or a particular blessing.

Silvanus was brought up to fear and serve the Roman gods, never failing to commemorate their feast days, complete with sacrificial offerings, mystical rituals and drunken debauchery. In particular Zeus, known locally as Aquila, who inhabited the eagle-shaped rock looming over his hamlet Submonte, caused him great trepidation. The eagle amulet he wore, given to him by his aunt Ceres, priestess of Aquila, at an initiation ceremony when he was twelve years old, was meant to protect him from his anger. He had mixed feelings about wearing it. It didn’t seem to save him from dangers, but he didn’t dare to take it off, in case Aquila became vengeful.

The Bible warns us: “You shall not make idols for yourselves or erect an image or pillar, and you shall not set up a figured stone in your land to bow down to it, for I am the Lord your God” (Leviticus 26:1). Instead, we can get to know this God as a loving Father and friend, since “he has spoken to us by his Son (Jesus), whom he appointed heir of all things, and through whom also he made the universe. The Son is the radiance of God’s glory and the exact representation of his being, sustaining all things by his powerful word” (Hebrews 1:1).

I wonder what your experiences and beliefs are with respect to supernatural beings or spiritual forces. Are you afraid of such things? Do you revere them? Or do you despise such old wives’ tales? Please let us know by adding a comment to this post. And sign up if you want not to miss future posts about Silvanus’ adventures and his dealings with Aquila. 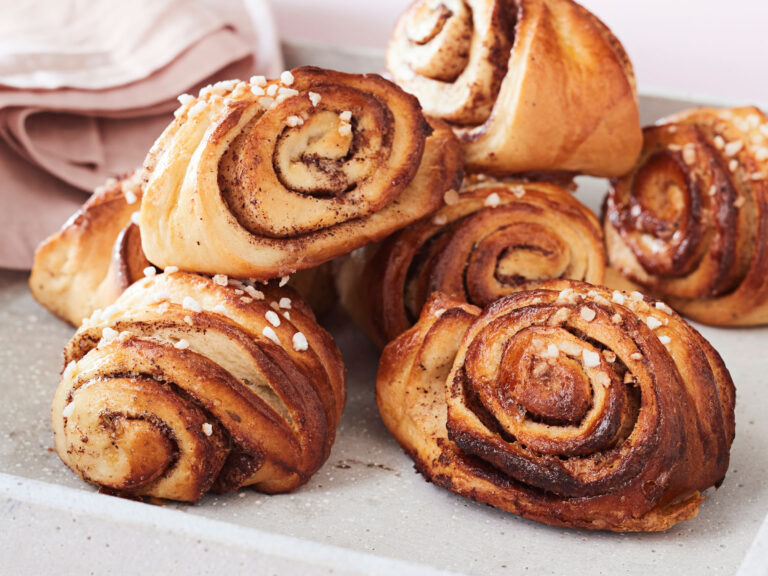 My brain was addled and my neck ached. I had been sitting too long in front of the computer. I couldn’t even motivate myself enough to procrastinate. And then I saw the sun was shining. Why not grab one of the tasty korvapuustit my wife had just baked and head for the woods? Please leave this…

Intro  As an author of a mere half of a book, I feel greatly honoured to have been invited by the enterprising Tiffani Burnett-Velez to participate in her Historical Novel Blog Tour, mingling with such illustrious writers as Meara Platt, Douglas Hawkins, A. David Singh, Claudia Long, Greg Michaels, Barbara Eppich Struna, Eleanor Parker Sapia. Thanks for the privilege. Who you are,… 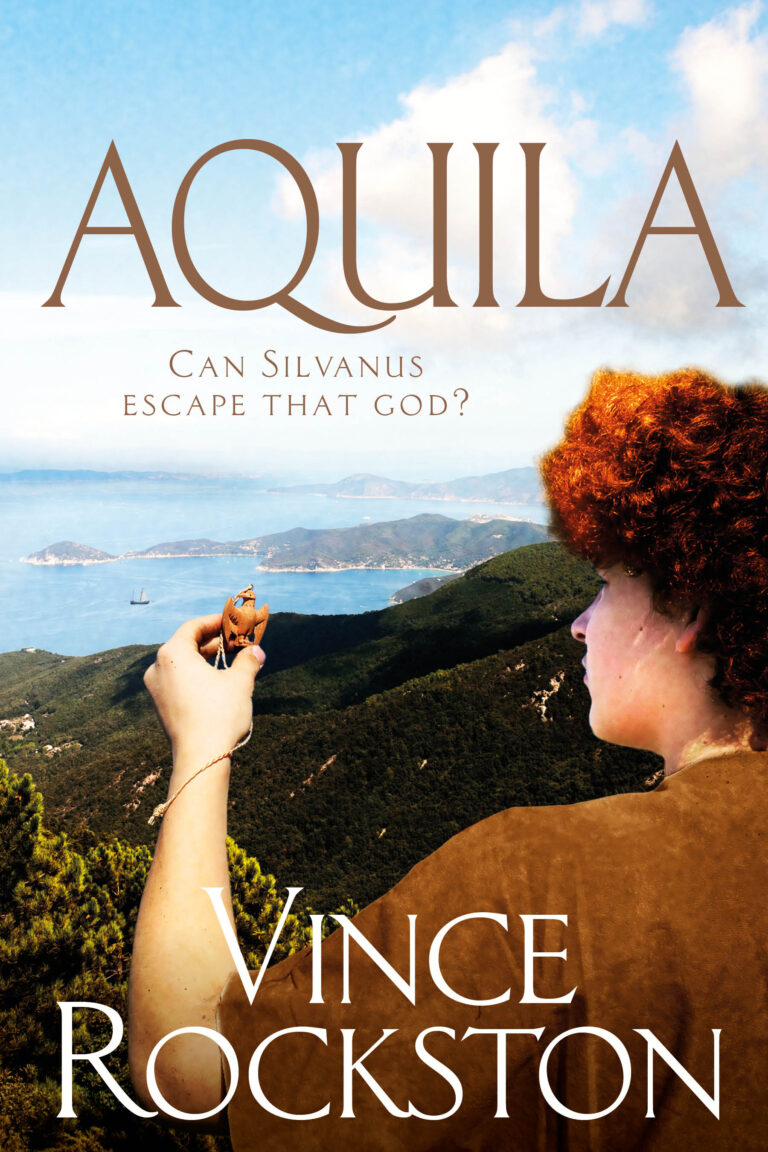 Aquila – Can Silvanus Escape That God? is a work of historical fiction, set on the Isle of Elba in the 6th century. 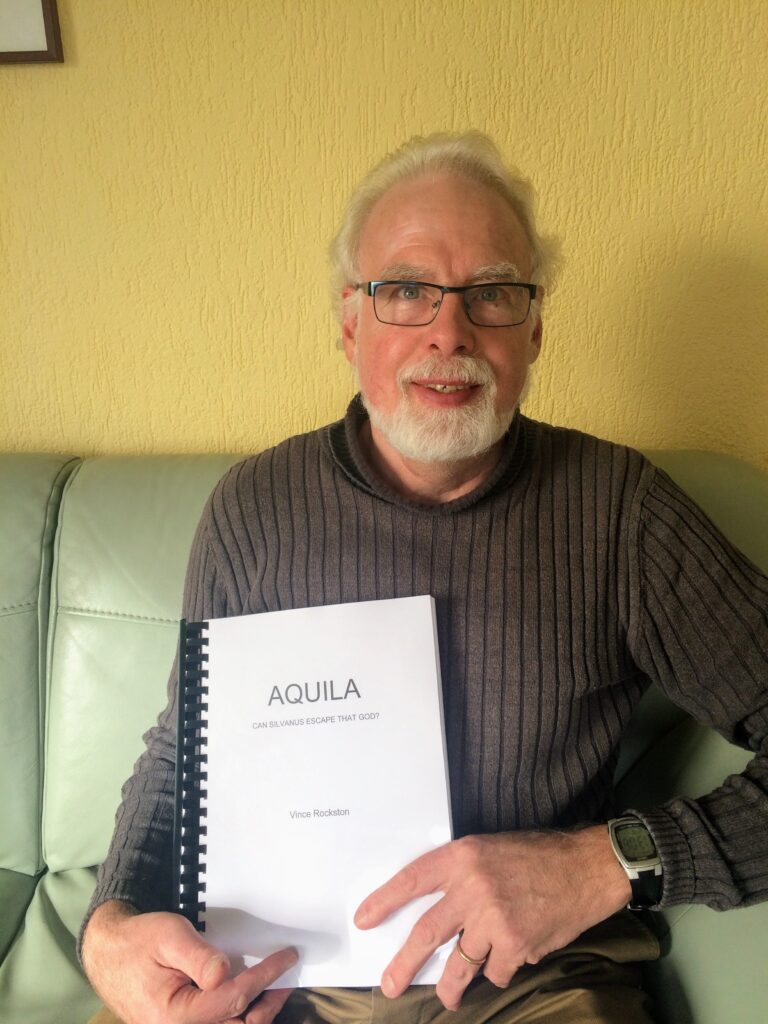 It’s one thing to say I have completed the first draft of Aquila – all 34½ chapters – but quite another to say my book is finished. I’ve benefitted greatly from the constructive and critical feedback I’ve received over more than two years through kindly colleagues in the Ubergroup on Scribophile and through less tolerant friends at…

I doubt that Silvanus saw many motor boats from his hillside home on Elba. But he certainly watched the birds and shipping. And dreamed of adventure in the big, wide world. Please leave this field empty First name Email * Check your inbox or spam folder to confirm your subscription. 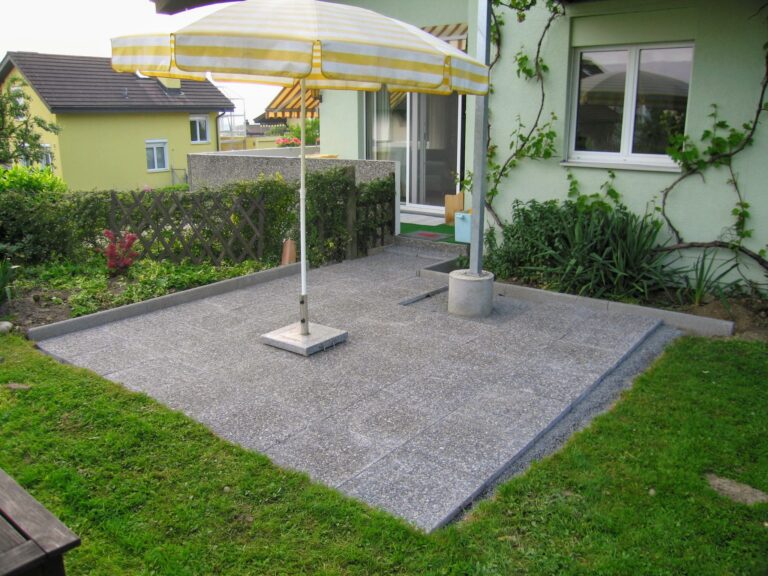